Join in the fun of the Gold Coast Beer & Cider Festival (GCBCF) this October at the Broadwater parklands.

The founders of Canberra Craft Beer & Cider Festival & Hunter Valley Wine & Beer Festival are bringing their festival north with the inaugural Gold Coast Beer & Cider Festival set to be staged at Broadwater Parklands, just one tram stop away from Paradise Resort.  There you will find the best craft breweries in the country reunited to satisfy the interest and quench the desire of the nation’s beer enthusiasts in their first ever park festival.

The Festival will feature craft breweries along with live entertainment, food, and a wide range of kids’ activities, serving from 11am-5pm.  Or if you want to leave the kids behind make the most of your stay in Paradise and book the kids in to Kids Club with every child receiving one complimentary session when you book direct. 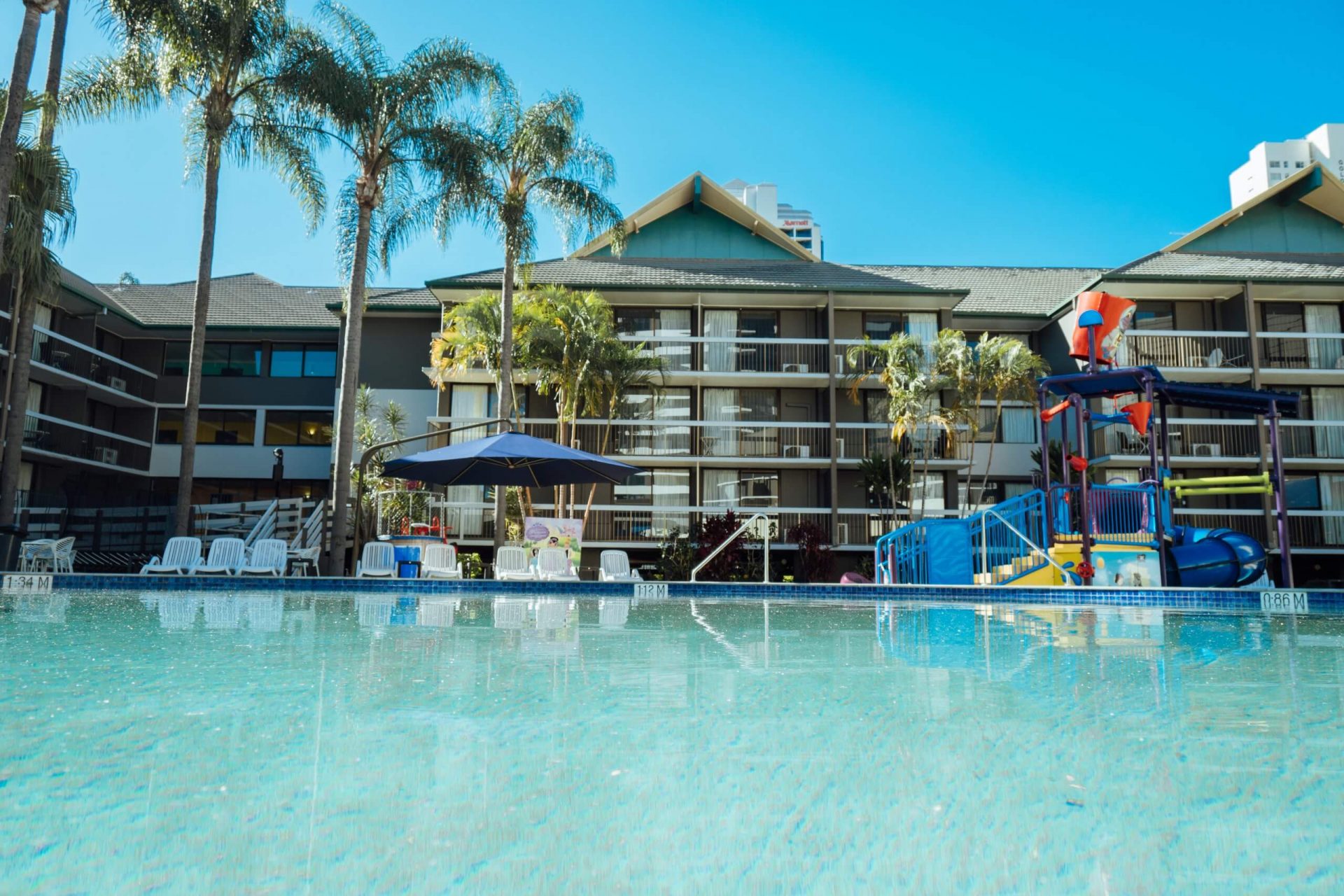 Summer means swimming - especially here in Australia - but how can you ensure your family stays safe in the water? 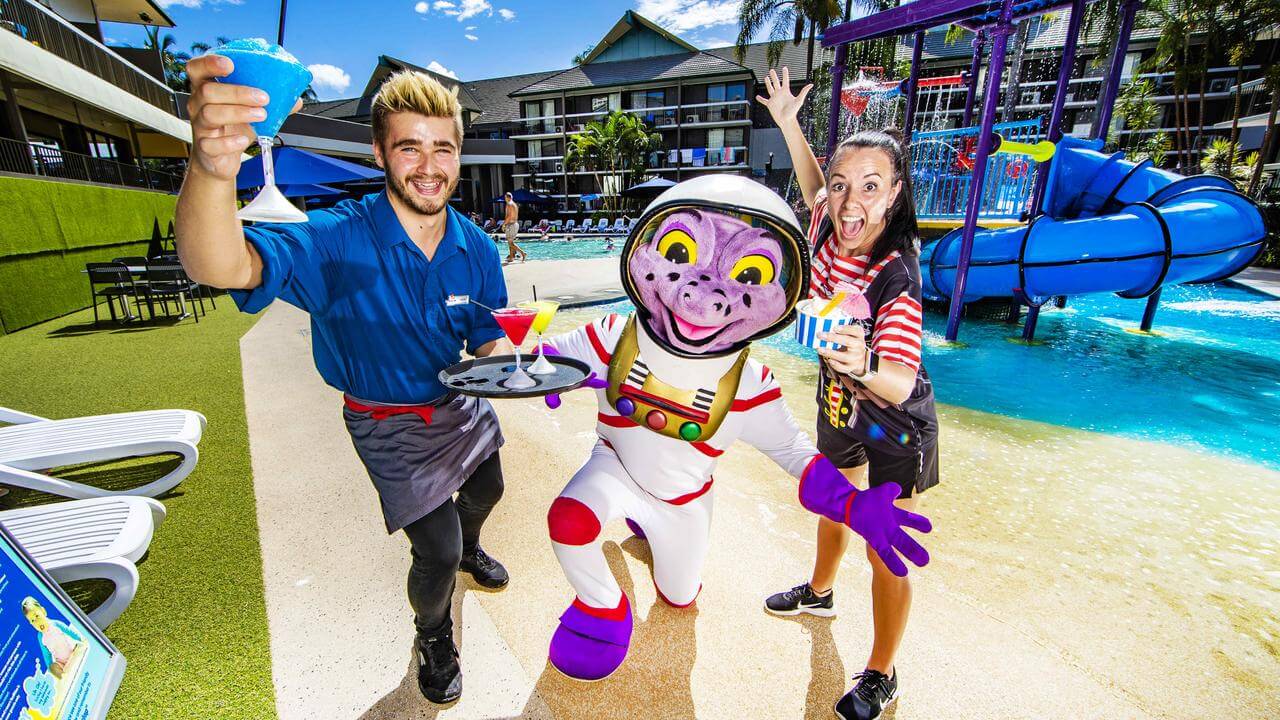 Dining at Paradise Resort just got even easier!

Good food can make or break your family holiday. Knowing this, the team at Paradise Resort has revolutionised the way you drink and dine during your stay, making it even easier to enjoy a delicious meal with us. 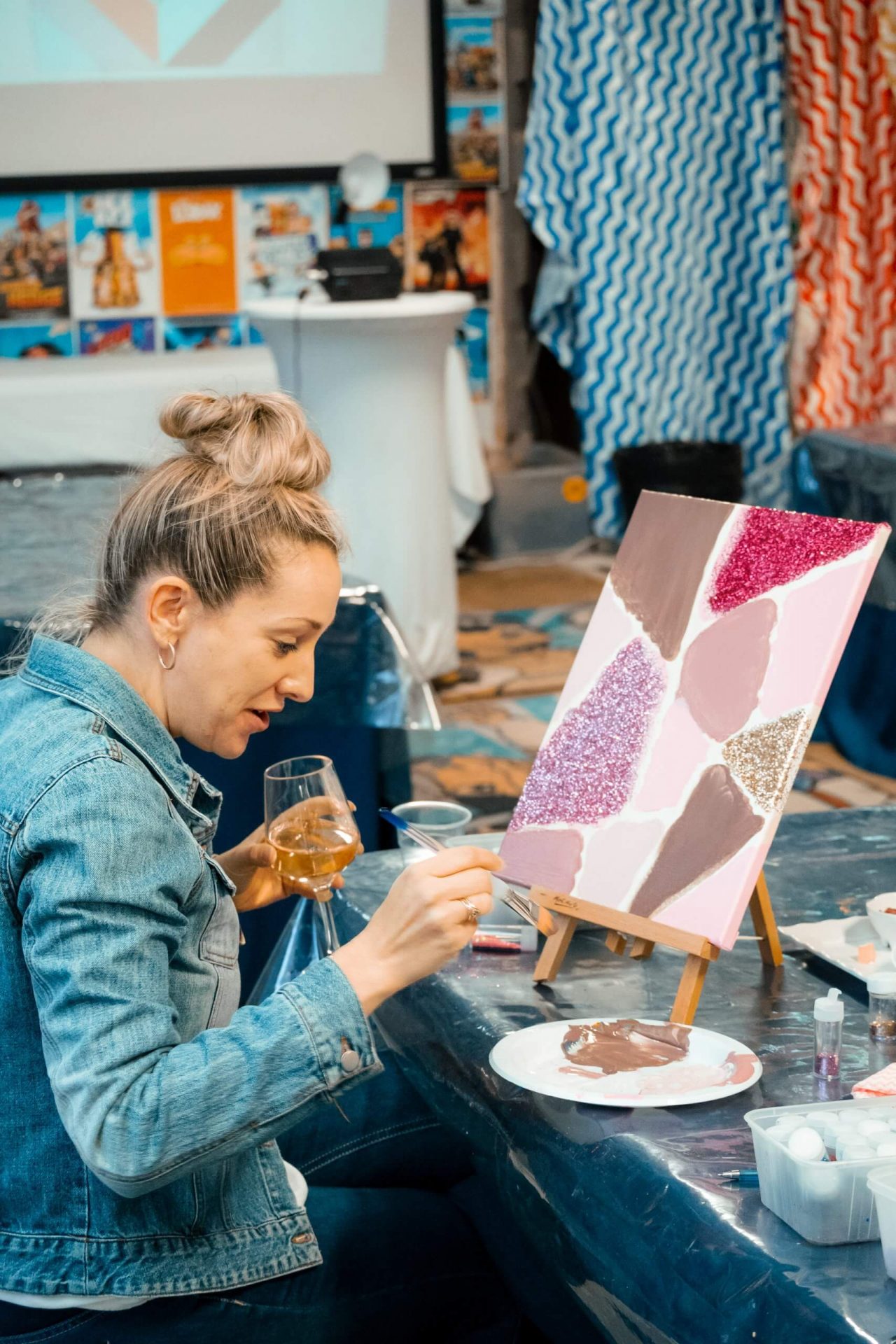 For a limited time, families and friends can paint and sip together right here at Paradise Resort. Find out all about our new activity, as well as some of the best reasons to get creative. 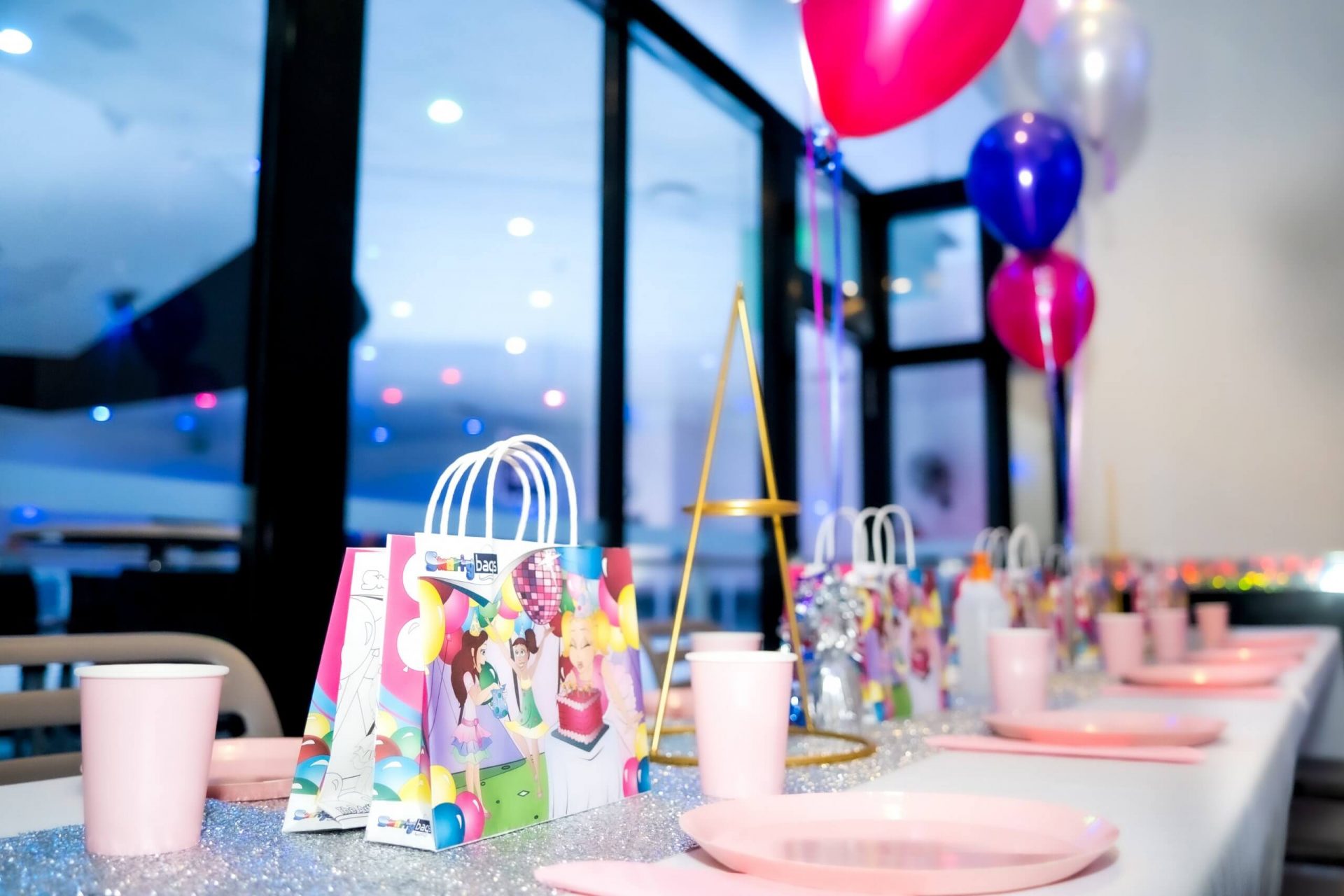 Take the stress out of birthday parties with one of our many party packages. Designed to maximise the fun and minimise the stress, we’ve thought of the kids and the adults. 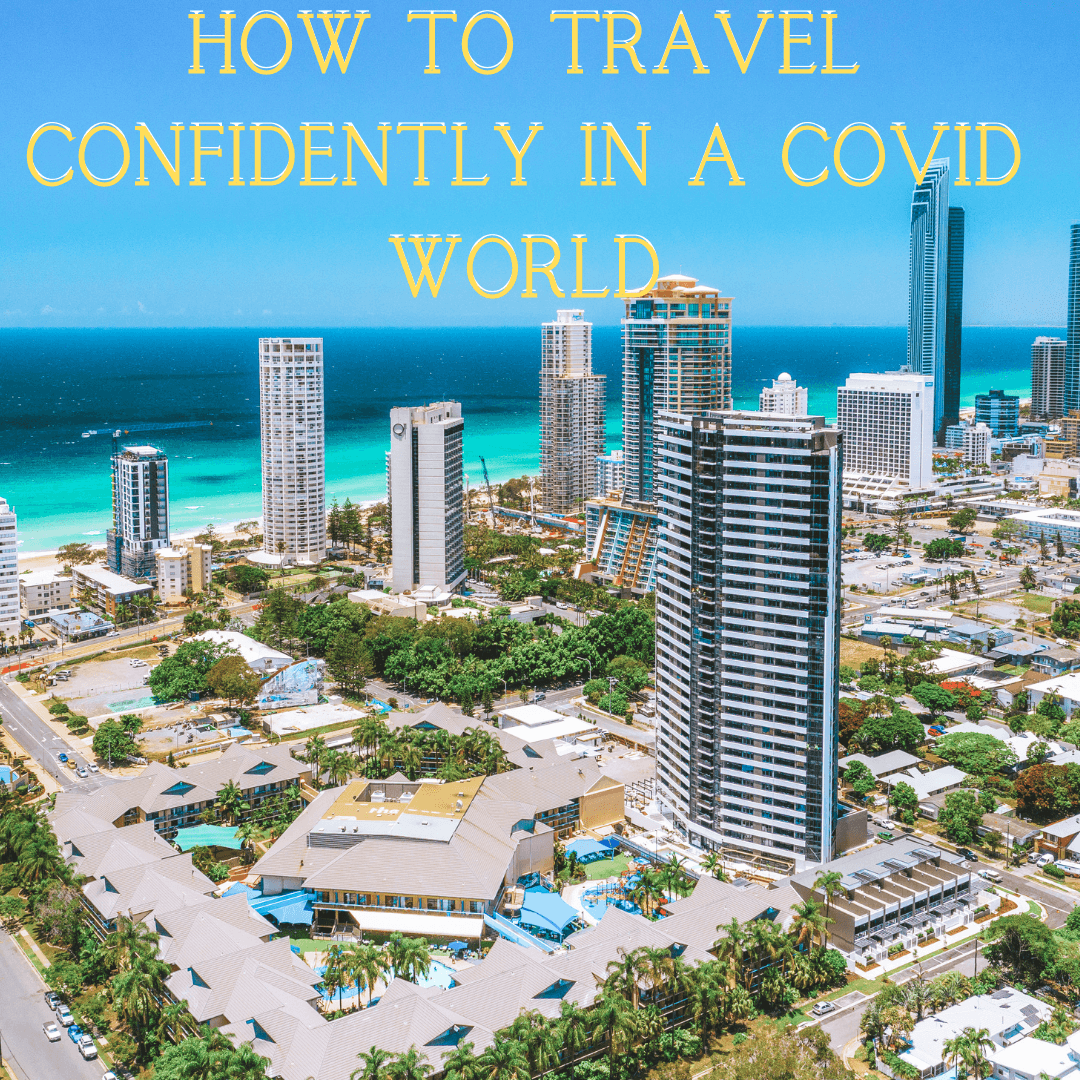 How to travel confidently in a COVID world

No one can deny that COVID has changed just about everything – especially travel. Here at Paradise Resort, we are doing everything we can to ensure our guests feel not only safe when they book their family holiday with us, but confident. 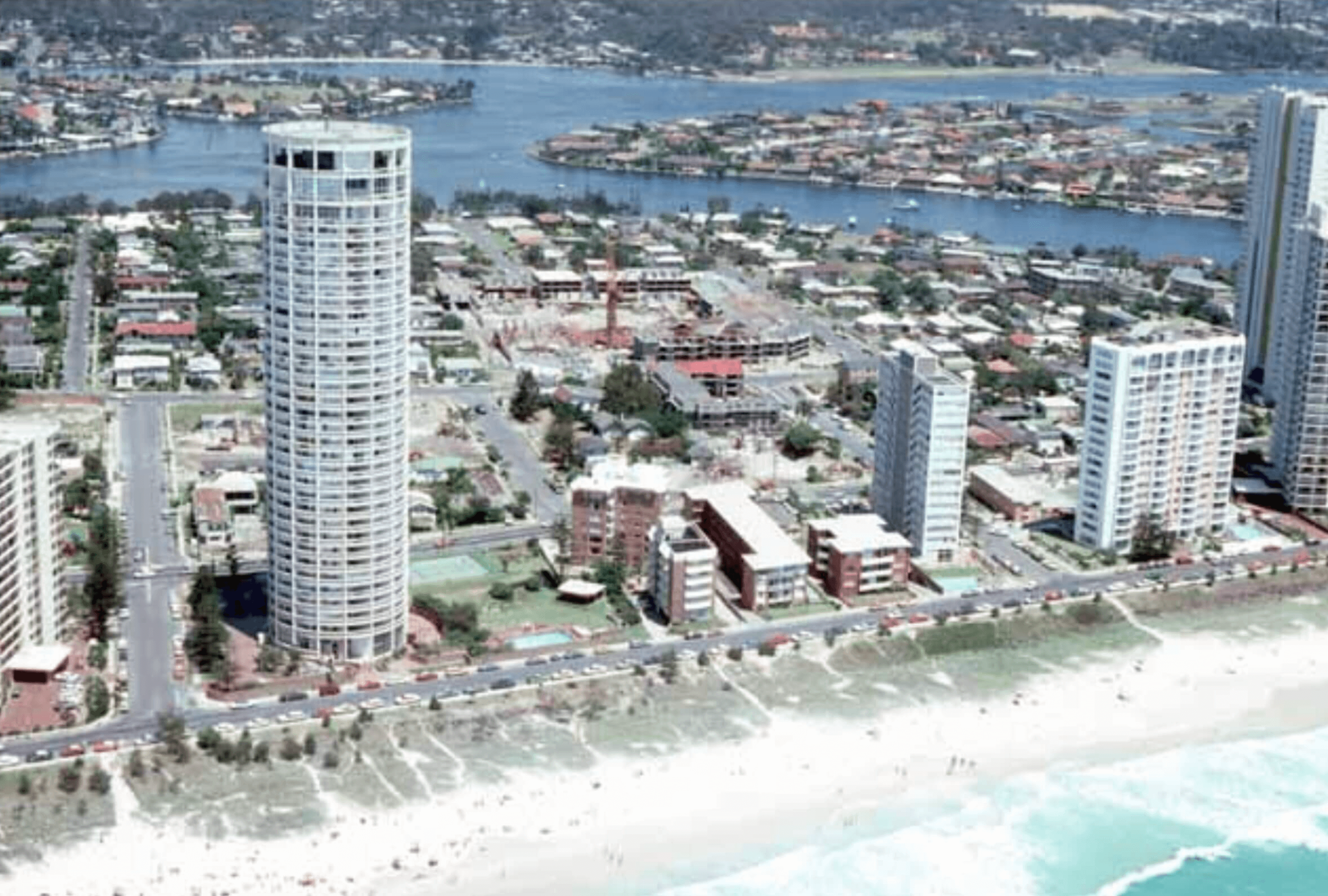 We take a look back at some of the major changes throughout Paradise Resort’s history. 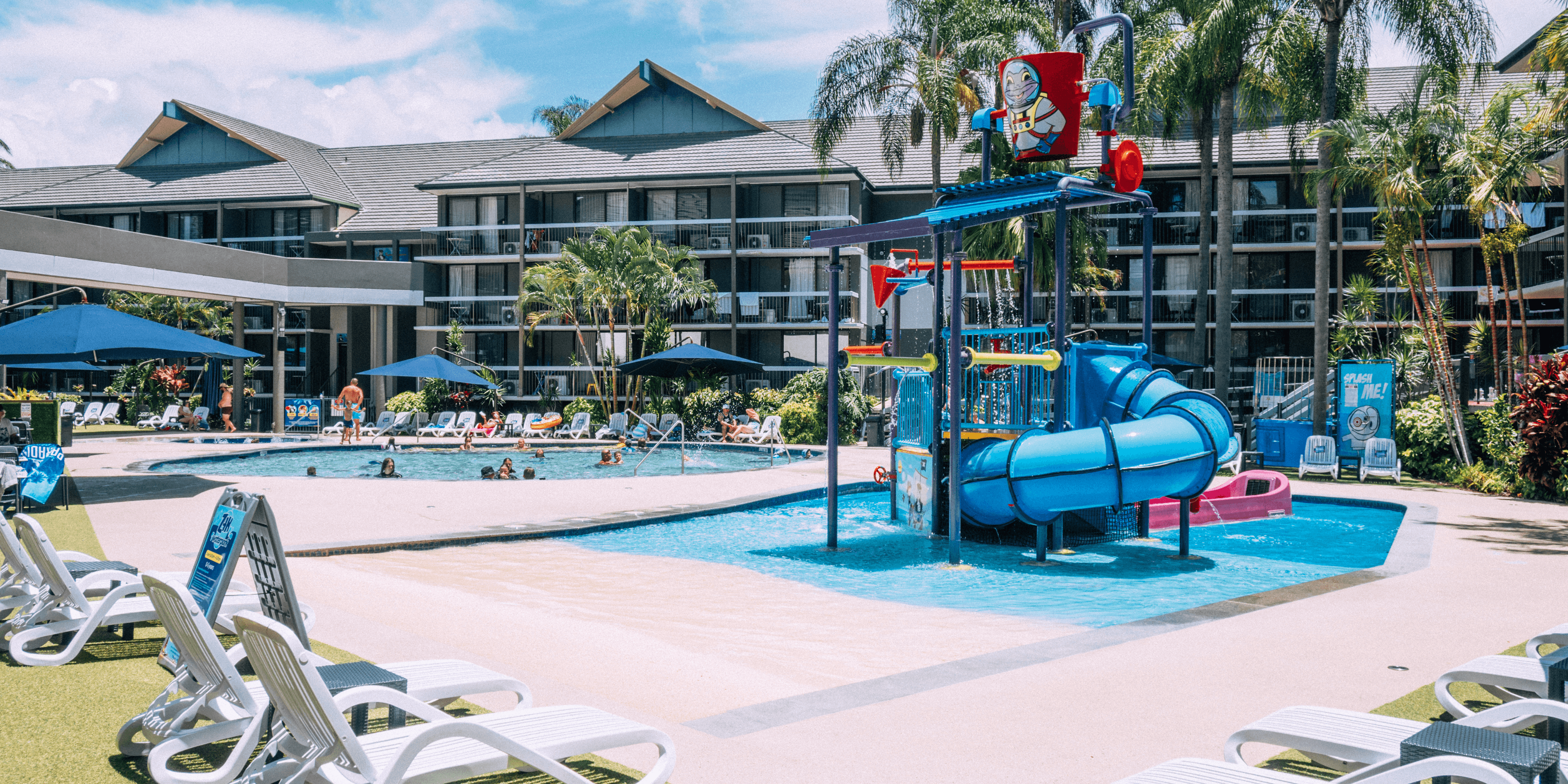 Kids don’t need a family holiday to experience the fun of Paradise Resort – we offer plenty of activities that are perfect for school camps and excursions, too... 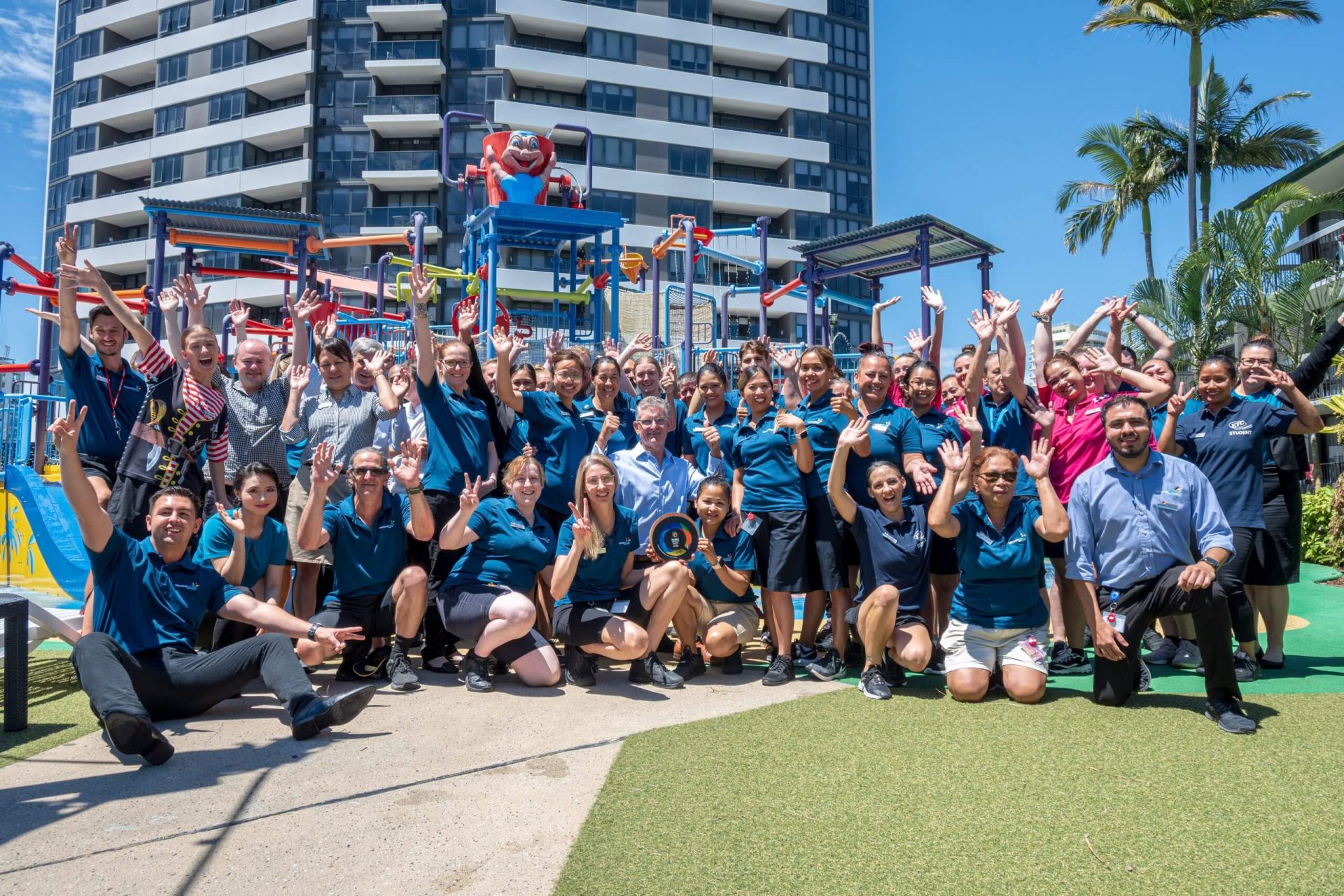 Paradise Resort Gold Coast has struck Gold by taking out the win for ‘Unique Accommodation’ at Queensland Tourism Awards. 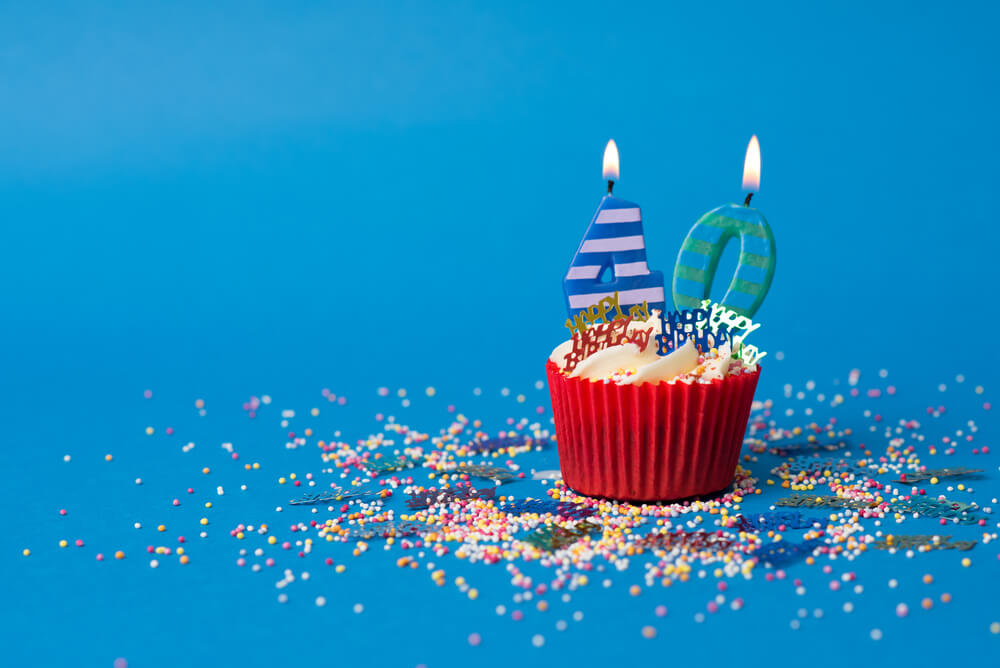 Since opening in 1981, Paradise Resort has seen a lot of changes. We take a look back at the resort’s colourful background and the events that have shaped Australia’s favourite family resort ahead of our very special 40th birthday celebrations in November. 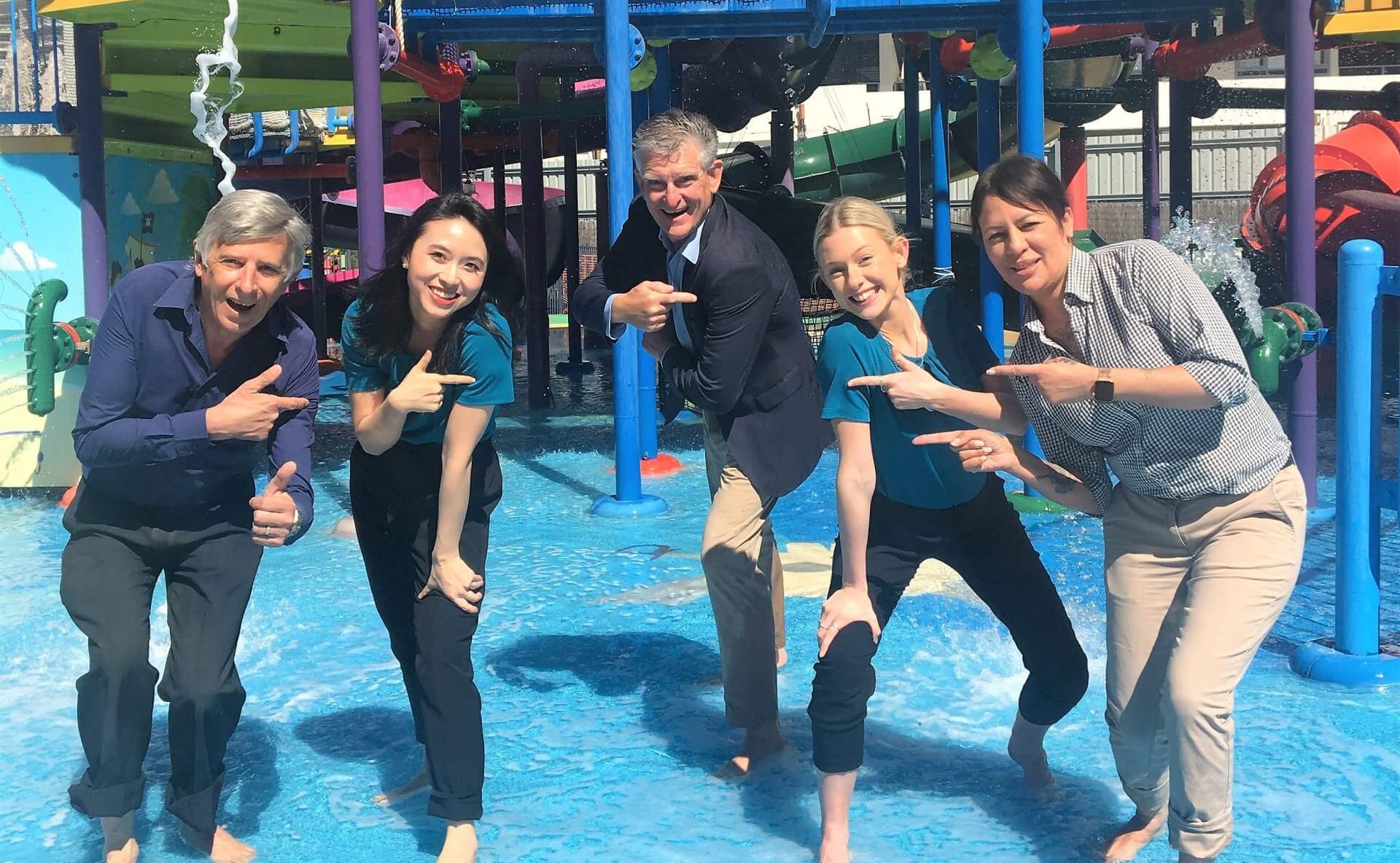