DRACULA’S HONOURS THE DAY OF THE DEAD
Just when you thought the iconic Gold Coast dinner theatre couldn’t get any more captivating, they announce their brand-new production, Muertos. The longest-running venue of its kind in Australia, Dracula’s delivers its wildest show ever with Carnival ﬂ air – and lots of tequila. The aptly-named ‘Muertos’ (meaning “dead” in Spanish) celebrates Mexico’s Day of the Dead in true Dracula’s style, entwining death-defying aerial acrobatics, bone rattling vocals and bible-clutching comedy into one hair-raising production. A Gold Coast institution.

IT’S ALL HAPPENING AT MOVIE WORLD
There’s a lot to look forward to at Movie World over the next few months, from the return of Fright Night (the scream-tastic after dark experience that’s not for the faint of heart – from September 28 through to October 26) to White Christmas festivities
in December. Don’t miss plenty of pop-ups by your favourite characters and, of course, check out Movie World mainstays like the DC Rivals HyperCoaster, the Superman Escape and the Looney Tunes Dance Party.

WHAT’S NEW IN THE ’HOOD
Even if you’re a regular visitor to our golden shores, chances are we’ve added plenty of new things to see and do since you’ve last been here. The Pink Flamingo – the latest venture by local showbiz darlings Sue Porrett and Tony Rigas – will knock your socks off with their pink-tastic production, Suavé. If you’re looking for ﬁ rst-class dining, try Hyde Paradiso at Surfers Paradise or Miss Moneypenny’s – the latest addition to the Broadbeach food scene. And, if you haven’t already, be sure to check out the new beachside hotspot, Burleigh Pavilion and its adjoining restaurant, The Tropic. Heck, we’ve even got a brand-new calendar of free and affordable ﬁ tness and wellbeing activities to try thanks to the City of Gold Coast’s Active and
Healthy program! 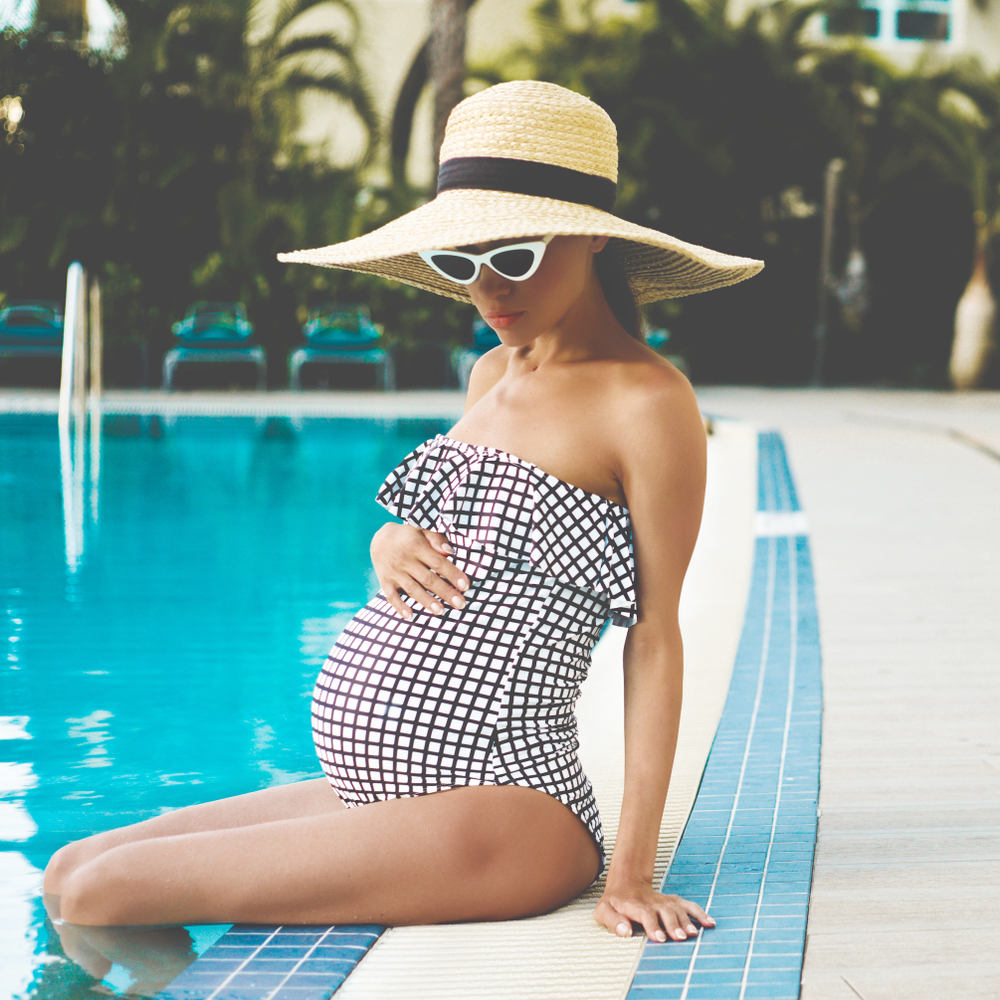 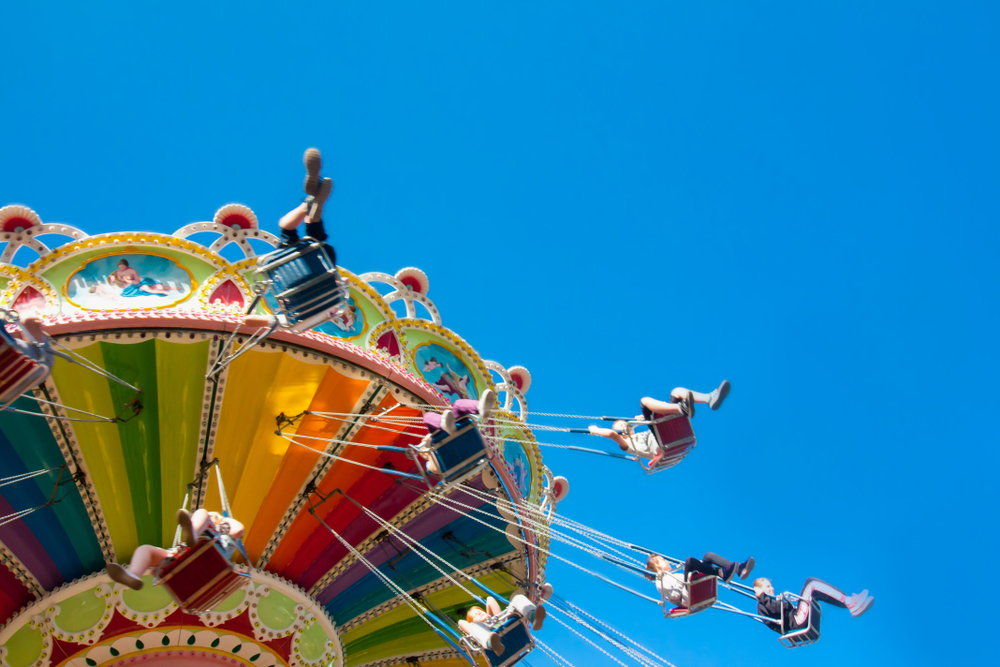 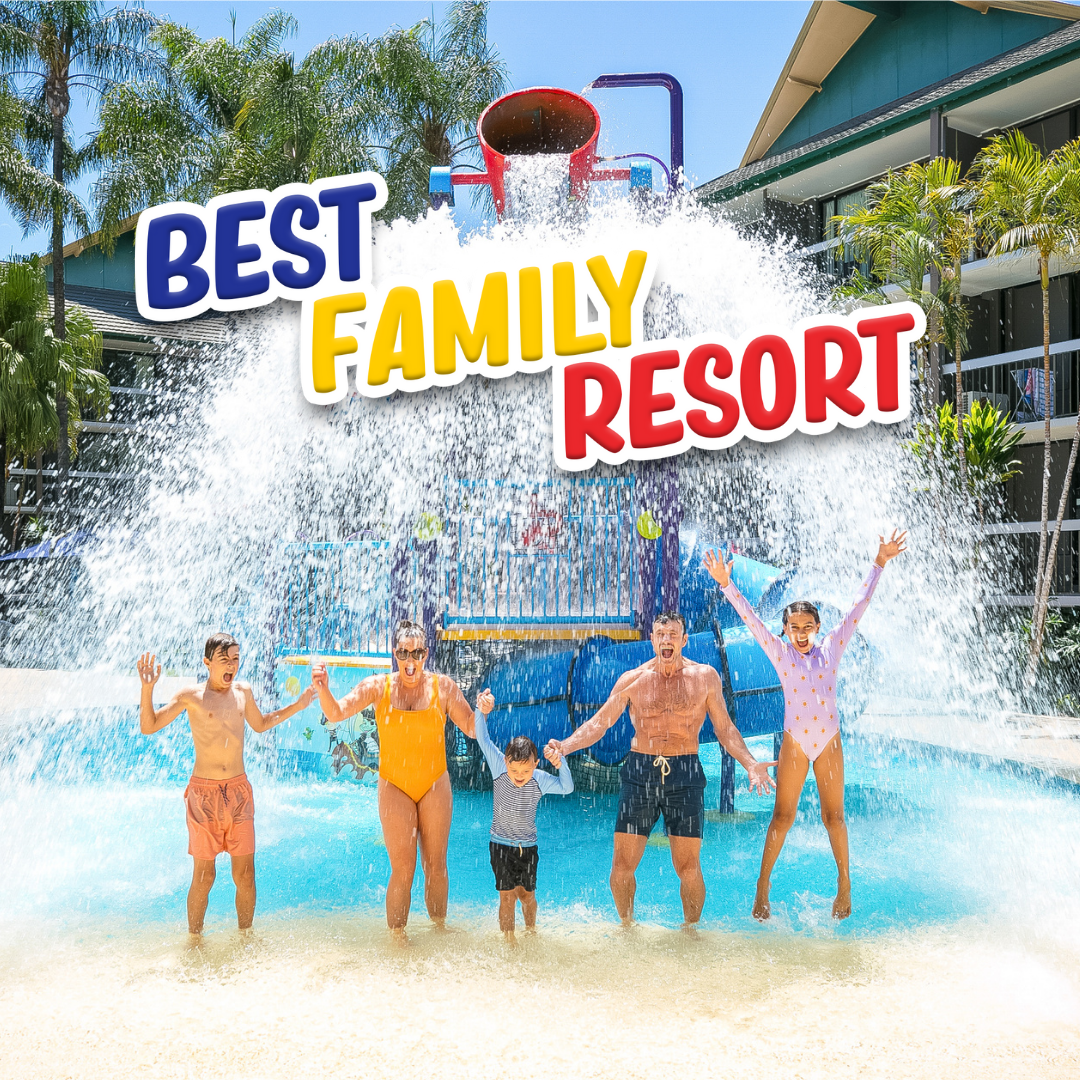 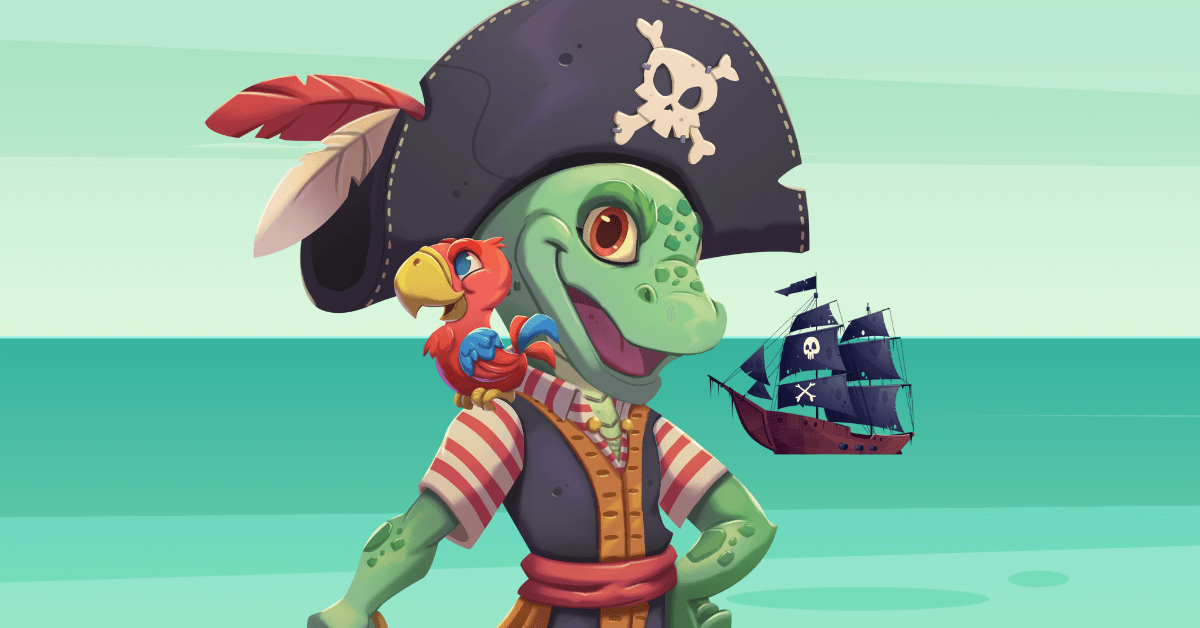 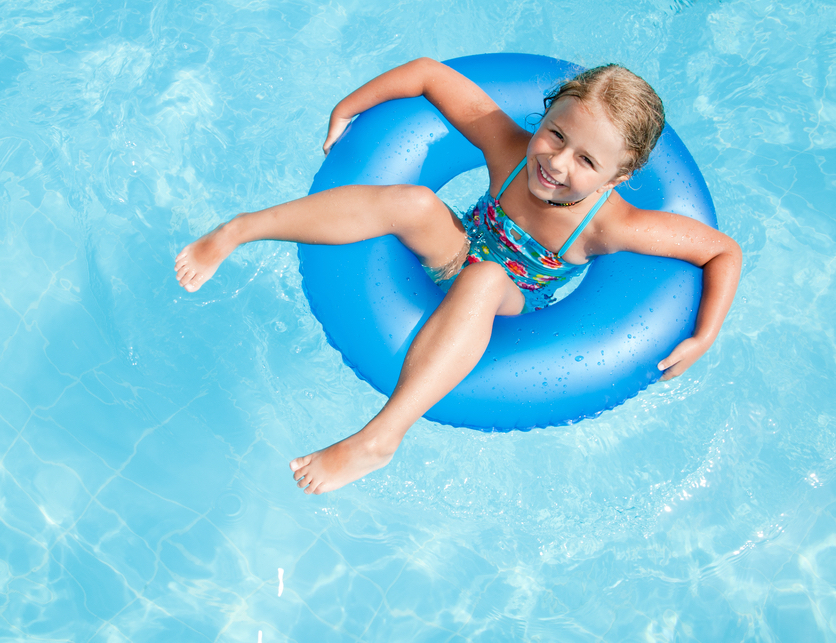 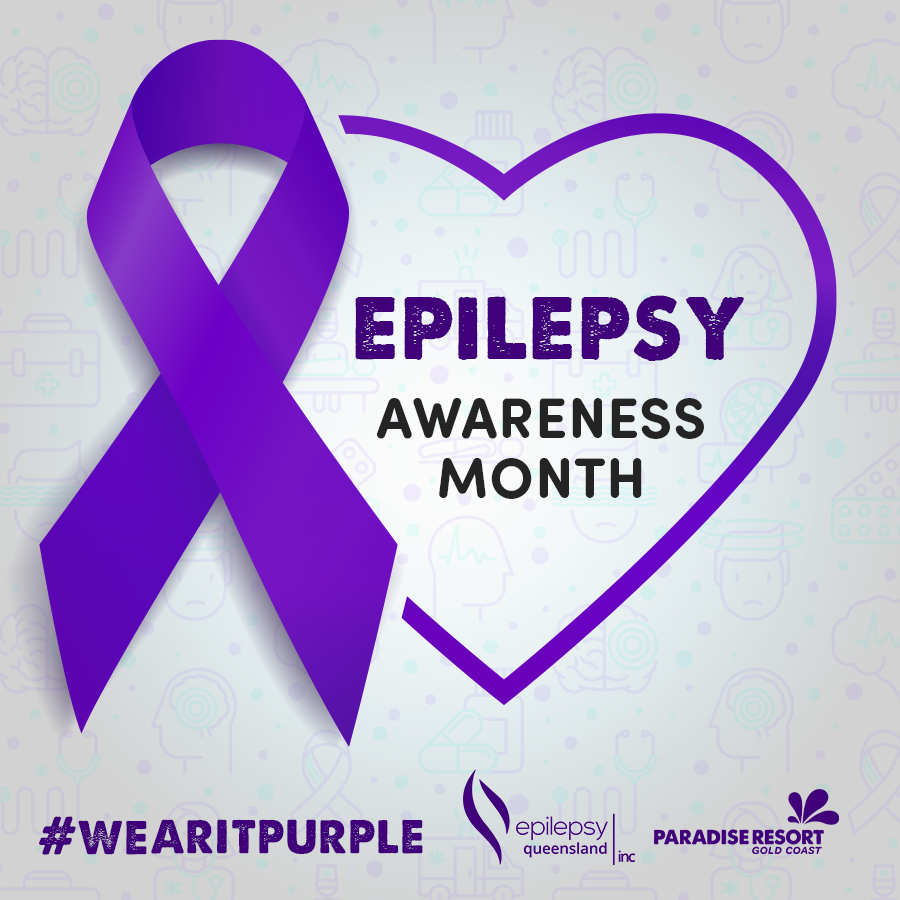 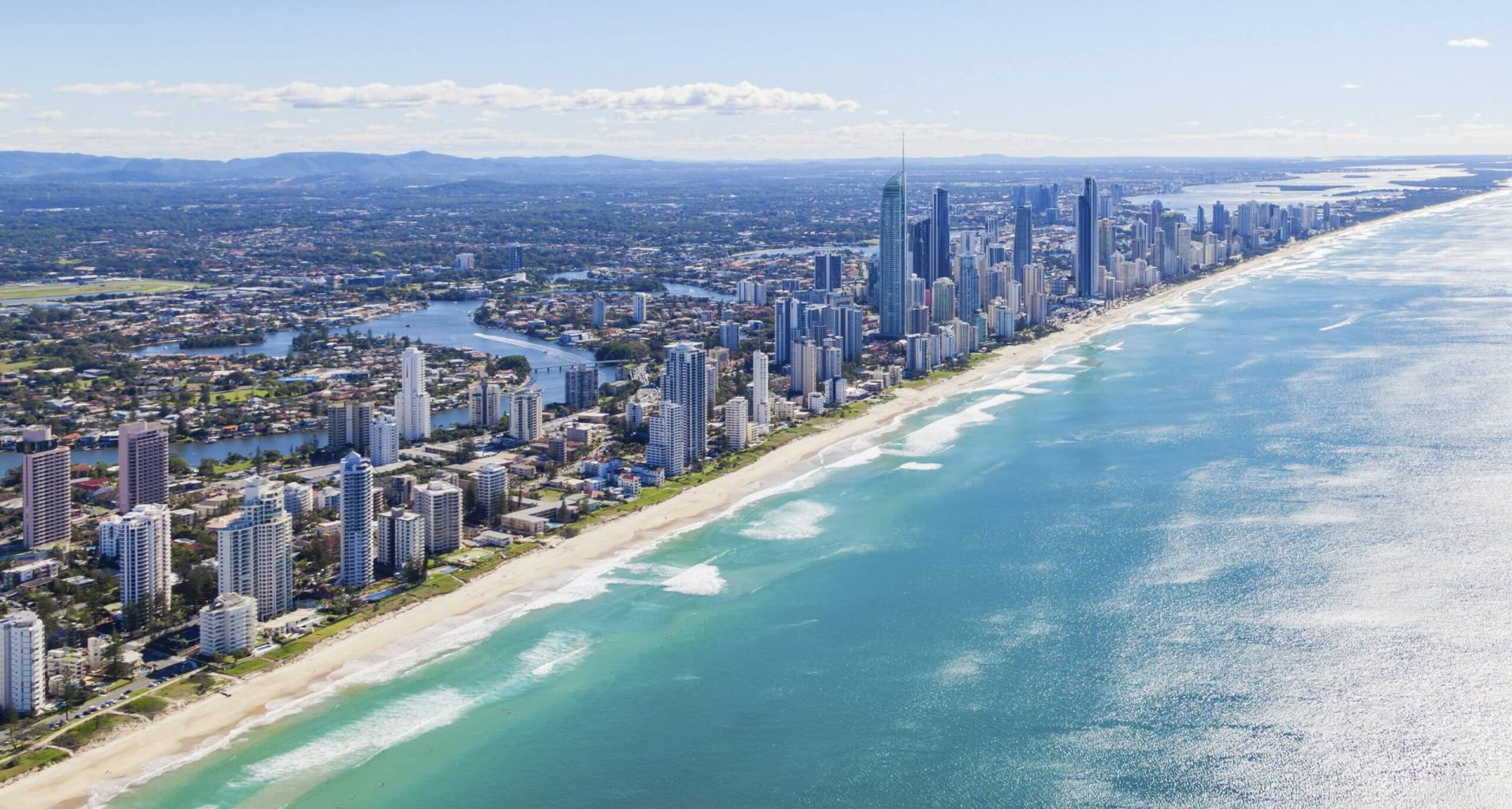 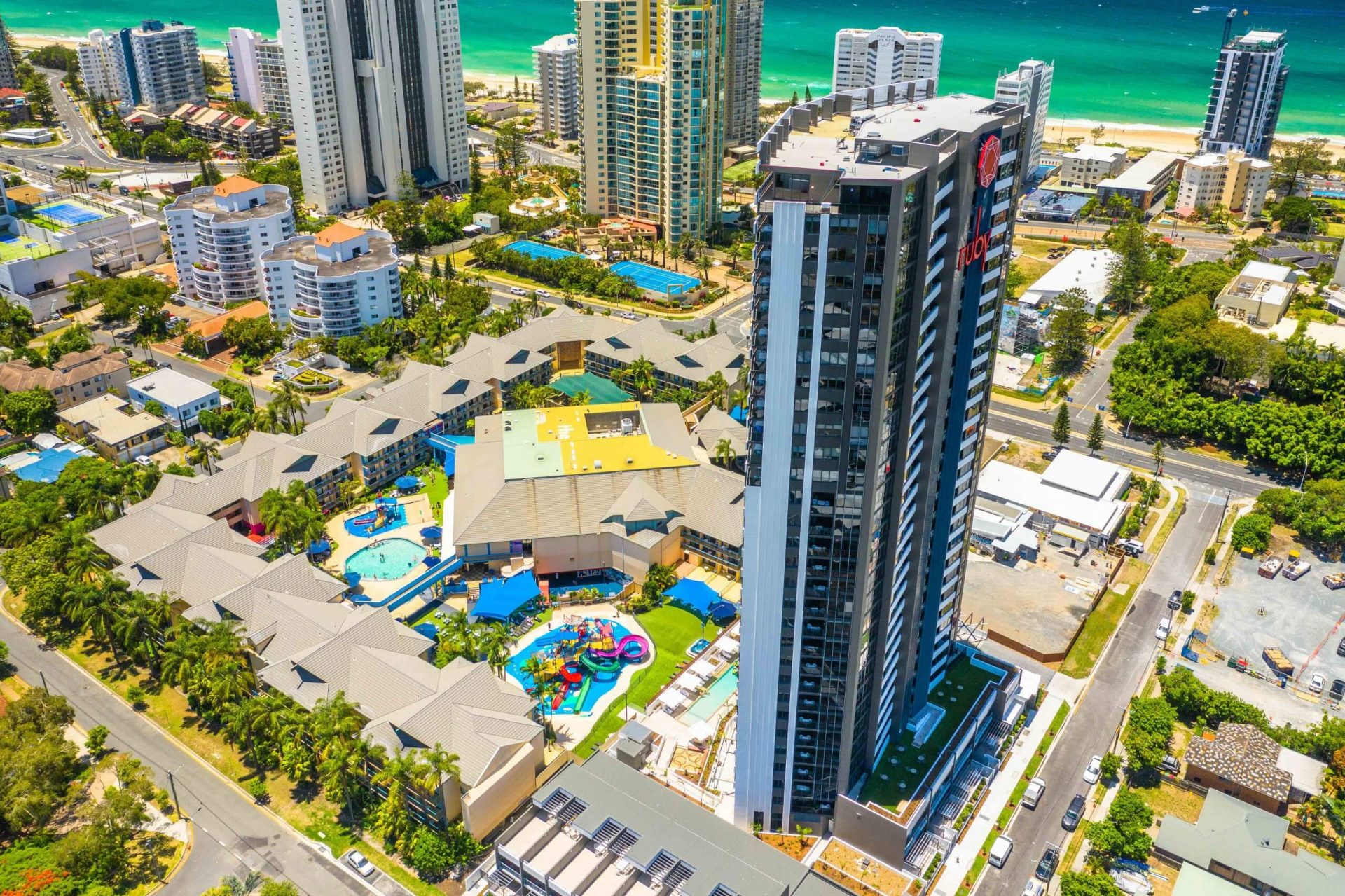 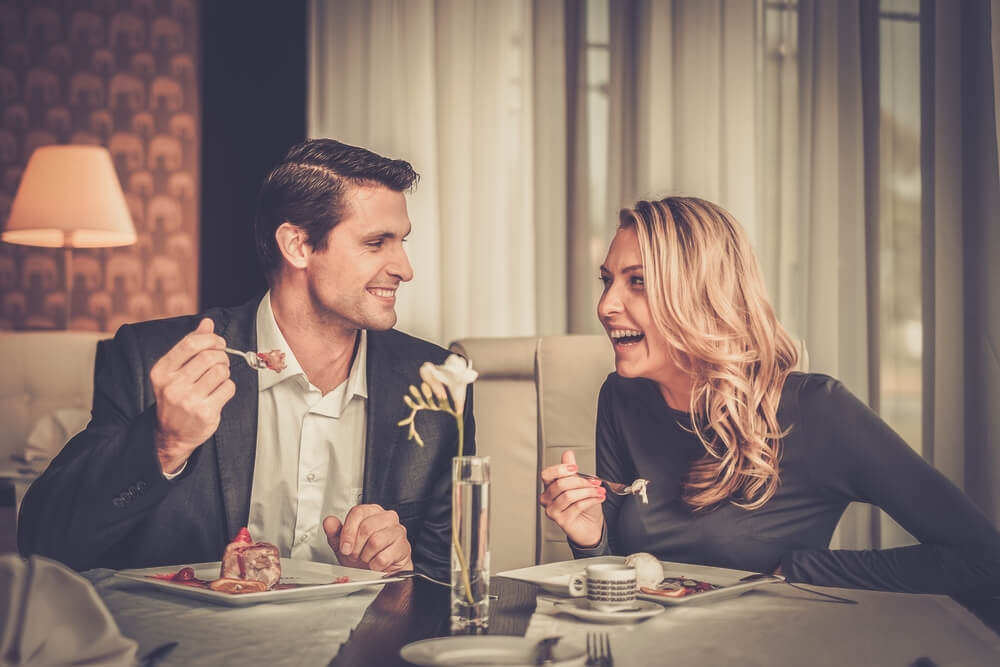